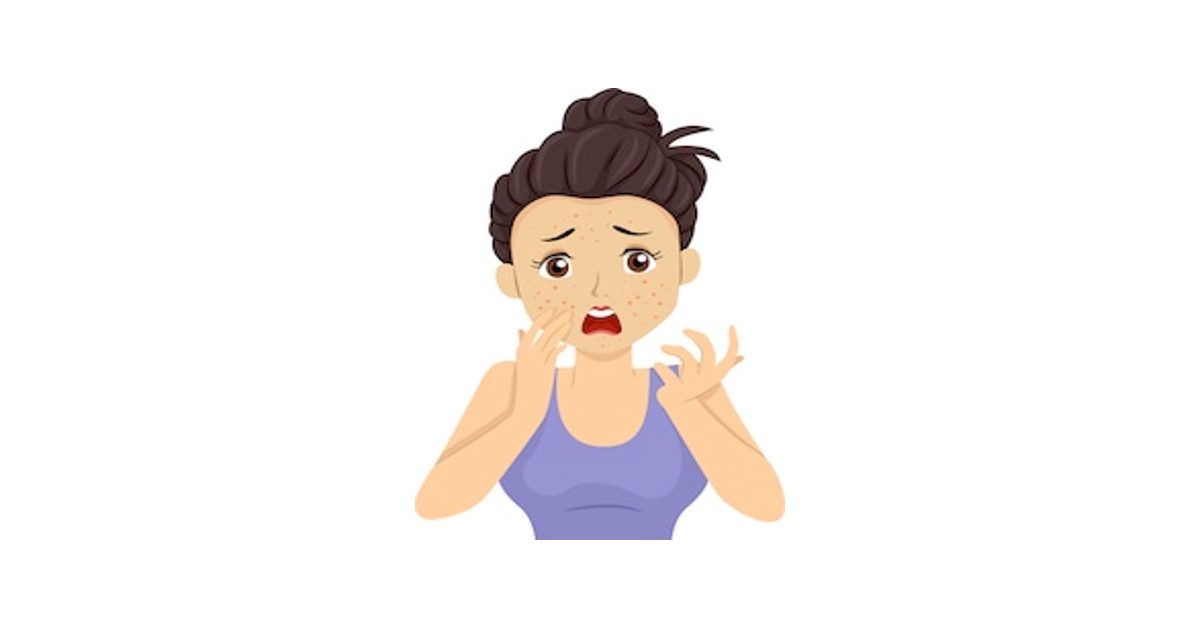 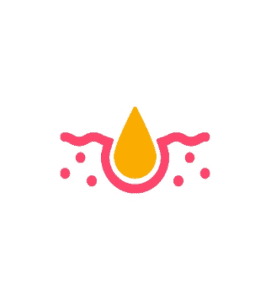 List of ingredients in beauty products that cause skin purging:

The difference between purging and having a bad reaction to a new topical product. “If you are seeing breakouts or dryness in an area of your face where you don’t normally break out, it’s probably a response to a new product you are using”, according to Dr. Deanne Mraz Robinson, a board-certified dermatologist. In these cases, it’s best to discontinue use of the new product, clearly your skin isn’t feeling it.

Purging will occur in a more defined area where you usually breakout for example if you are prone to cysts around your jawline or flaking under your nostrils, purging will take it to the max. So, how long does purging last? Dermatologists say purging should be over within four to six weeks of starting a new skin care regimen. If it lasts longer – consult with your dermatologist or discontinue using the product.

Three Tips during the skin purging

Sorry. No data so far.

Enter your email address and we will email you a link to reset your password.

Back to Top
Social media & sharing icons powered by UltimatelySocial